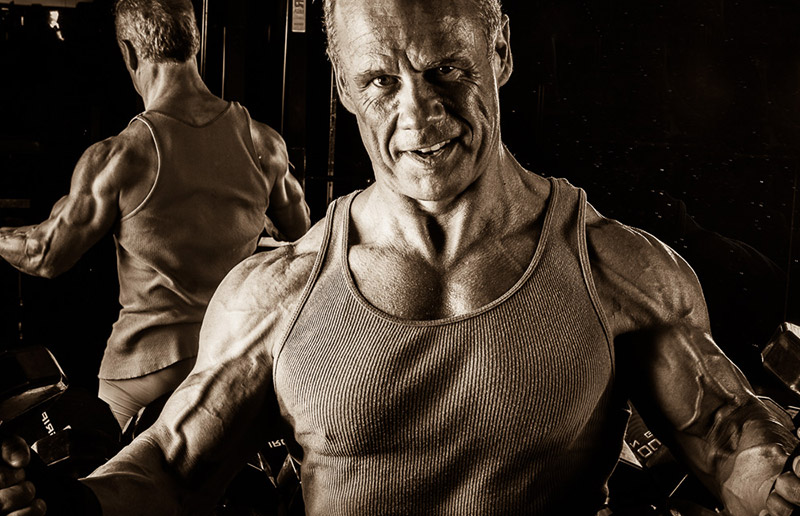 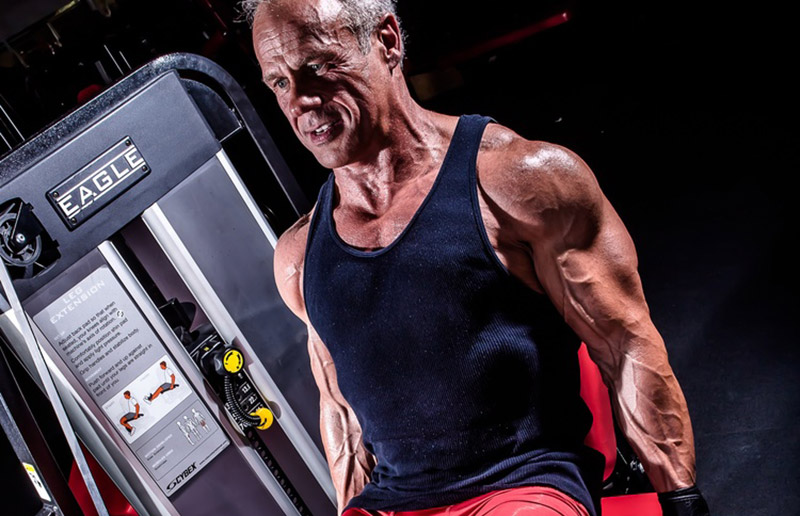 Dr. Carr is an Internist with 15 years of experience in aging and hormonal medicine, with additional extensive training and experience in many aspects of medicine. He is also an avid athlete, having competed in team sports and bodybuilding.

Dr. Carr graduated Phi Beta Kappa from the University of Miami, followed by residency training in Internal Medicine at the prestigious Cornell-Memorial Sloan Kettering Cancer Center in New York. After having served as director of Emergency Services at Cleveland Clinic Florida, he opened his first hormone and nutritional medical practice in Charlotte, N.C., before relocating to the Palm Springs area in 2006, where he currently resides with his wife and two young children.

It was during his tenure as Chairman of Emergency Services at Cleveland Clinic Florida that Dr. Carr experienced first-hand the failure of preventive medicine.

“Everyday I would diagnose and treat patients with strokes, heart attacks, hip fractures, and I realized that the immediate problem did not just occur that particular day. Rather, it represented the end result of years of neglect.

“Like most physicians, I was hesitant to discuss the need for vitamins and supplements with my patients. This was in part due to my lack of experience-like most medical school programs then and now, we did not have a single class teaching the importance of vitamins, supplements, and nutrition in 4 years of medical school! Also, I did not want to be perceived as a physician that “pushed” supplements for financial gain. So I would make recommendations on what supplements to take, and patients would return to my office flabbergasted at the choices, and ask me what brands to take, how did I know they were safe, etc… I had no idea what to tell them, and realized we are talking about a completely unregulated industry.”

After years of working with several different brands of supplements, meeting with their representatives regularly, understanding their manufacturing processes and, most importantly, having the ability to follow blood levels and gauge clinical response, only then could Dr. Carr make meaningful recommendations for his patients.

“It is Jeff’s extensive educational expertise that makes him best suited as Education Director for Carr Cellular Fitness. ”

Jeff joins our team as Director of Education with 11 years as a school administrator and 21 years teaching Biotechnology, Anatomy & Physiology, Chemistry and Biology.

Jeff recently returned from Japan. Japan has the longest life expectancy in the world, women living an average of 86.6 years, and men 79.6 years old. While in this beautiful country, Jeff learned strategies that the Japanese use to stay active and healthy well into their nineties! Jeff found his time in Japan well spent, “Understanding the nutrients, and lifestyle, that allow Japanese people to live so long is driving my passion for scientific supplementation of the American diet.”

An avid runner and former Marine, Jeff has completed three Marine Corps Half Marathons at Camp Lejeune. Jeff also was an active member of the Marine Corps Semper Fit Series, participating in such challenging races as the Marine Raiders Five Mile Mud Run, and running with U.S. Marines for the entire Grand Prix series, Jeff distinguished himself with placing throughout the series. While serving in the Marines, Jeff received 10 Awards of Outstanding Physical Fitness.

Jeff graduated from the University of Rhode Island with a bachelor’s degree in Animal Science. He obtained his Master’s Degree in Educational Leadership from Nova University in Fort Lauderdale, Florida.

Educational Highlights:
Jeff has taught DNA extraction, Gel Electrophoresis, Isolation and sequencing of microbial species. Last summer Jeff spent a month aboard the research vessel Kilo Moana analyzing the similarities between the ocean cyanobacterium Prochlorococcus and the mitochondrion that inhabits each of our seventy trillion cells. Jeff is currently working on his next book, “Symbiont:The Mitochondrial Rejuvenation Program.” Look to see Jeff at future seminars!

Jessica has worked closely with Dr. Carr for several years, assisting in the relocation and opening of his new medical practice in 2012. As Office Manager and Assistant to Dr. Carr, Jessica is involved in all aspects of Dr. Carr’s medical practice, and is an invaluable member of our team at Carr Cellular Fitness.

CARR Cellular Fitness is your one-stop center for checking labs and getting top quality vitamins, supplements, and nutraceuticals. Every supplement was developed based on years of clinical experience and validated by ongoing daily laboratory testing.